The Governors' term of office is for 4 years. 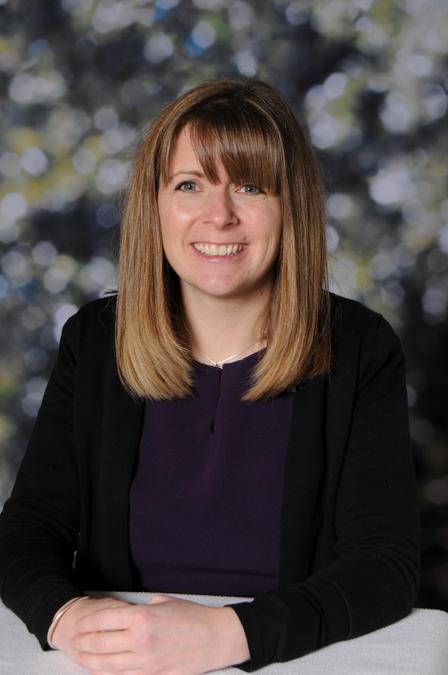 Janine joined West Somerset Academies Trust in January 2018 as the Headteacher of St Michael’s C of E First School and Director of Early Years. Prior to this Janine was Headteacher of a rural primary school. During her headship there she moved the school from requires improvement to good with outstanding in the Early Years. In April 2020 Janine also took on the role Head of Old Cleeve C of E First School. 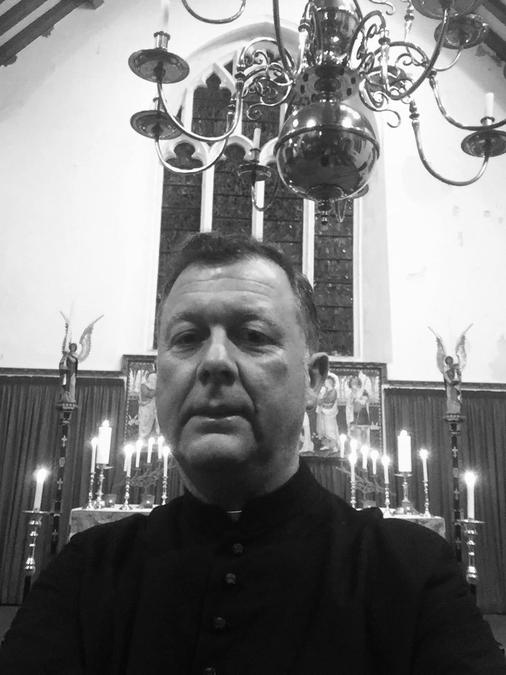 Simon is both a teacher and a priest. He spent twenty three years teaching in Bristol and London and was a Headteacher for nearly fourteen years. Simon was ordained in 2012 whilst still a Headteacher. He loves living and working in Minehead and has been involved with our school since he arrived. Simon is currently the Chair of the Local Governing Body and is happy to hear from parents and carers at any time. 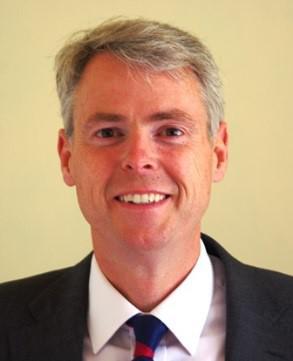 Paul is the Chief Executive Officer of the Trust. He has been a Headteacher of four schools over the last 21 years and is currently a National Leader of Education as his leadership was judged outstanding by Ofsted. Paul has worked as an additional inspector and lead inspector for 11 years and been based in West Somerset for the past 15 years. He works with a number of partner Trusts to review primary and secondary provision across the South West 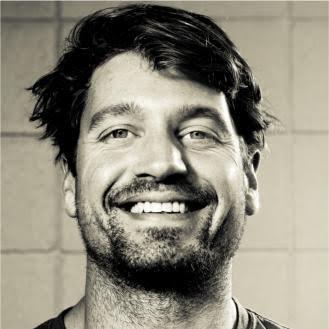 Harry is managing director and owner of Singer Instruments, manufacturing robotics to accelerate global biological research. He has a doctorate in Quantum Chaos from UCL. He is the chairman of two charities, including the Steam Coast Trail. Harry has two children who are currently at St Michael's School, and volunteers in the management of the school pool. In his spare time he surfs and plays the ukulele. Pretty badly! 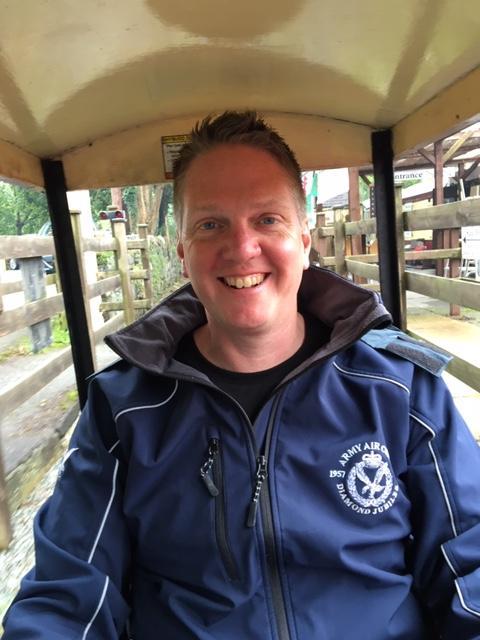 As a parent of two children at the school, I am impressed by the dedication and enthusiasm of the staff at Old Cleeve. I become a parent governor as I wanted to play an active role in the continued improvement of Old Cleeve in providing both a great education and a sense of social responsibility in all pupils. I am currently involved as the H&S Governor and take this role very seriously as the safety of both our children and staff are critical.

I have been in Catering and Leisure for over 20 years and have 16 year military experience both Regular and Reserve Army. I am currently the South West of England's Operations Manager for a large Catering provider in schools so feel well suited to my H&S and Food safety role at Old Cleeve. 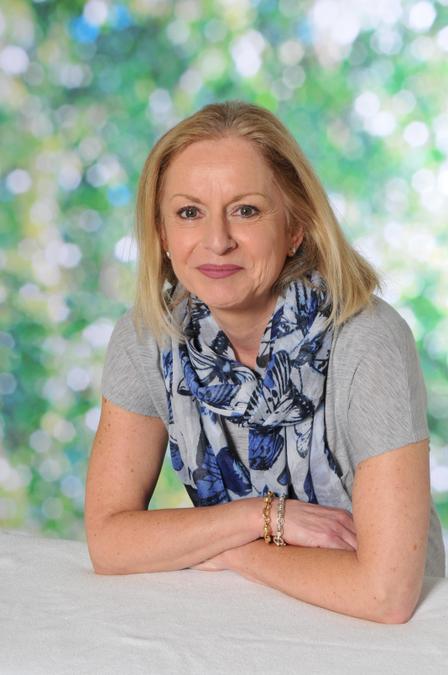 Sonia moved to West Somerset in 2001 and became a Governor at St Michael’s in 2002 when three of her children were attending the school. St Michaels is a school very dear to her heart and she has been employed here since 2002, both as a Teaching Assistant and Teacher, before becoming the Special

Educational Needs and Disability Co-ordinator four years ago. She is wholeheartedly committed to the role as a Governor and ensuring they do the very best they can for the children.

On a personal note she owns a small holding on the Brendon Hills with her husband where they have sheep and horses. One of her greatest pleasures is walking her two dogs through the wonderful Somerset countryside. 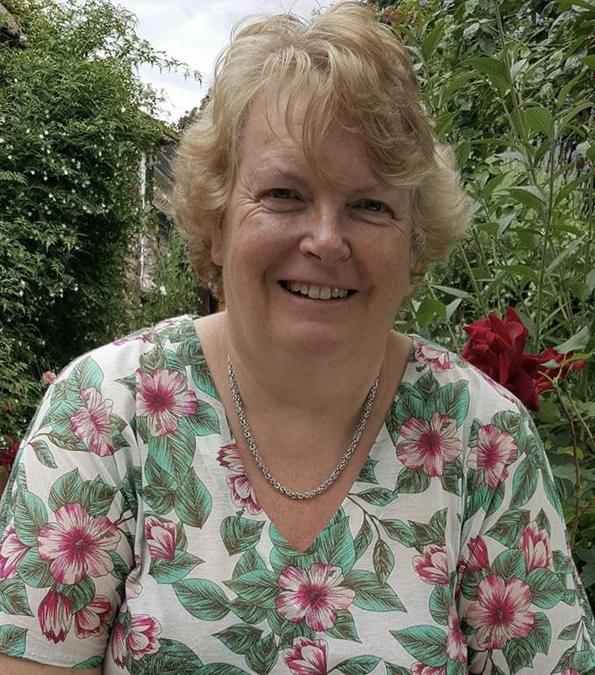 Jane was appointed as a foundation governor in January 2019. Jane was the headteacher of a C of E primary school near Milton Keynes for 15 years & also acted as Head of the Virtual School for children in the care of the local authority.

She moved to this area following her retirement & is delighted to be able to be part of St Michael’s School. Jane is keen to ensure that the Christian ethos of the school is upheld.

Unfortunately not the ones with chocolate chips.

Some cookies are necessary in order to make this website function correctly. These are set by default and whilst you can block or delete them by changing your browser settings, some functionality such as being able to log in to the website will not work if you do this. The necessary cookies set on this website are as follows:

Cookies that are not necessary to make the website work, but which enable additional functionality, can also be set. By default these cookies are disabled, but you can choose to enable them below: